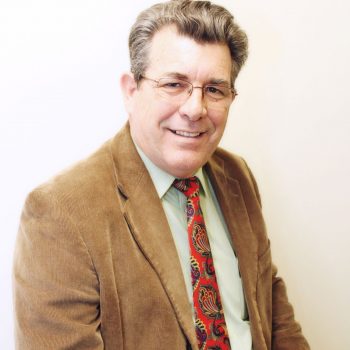 Michael “Scooter” Hodges has been married to his wife Lisa for 40 years. He has 2 children and 5 grandchildren and has been involved in the construction industry for over 40 years.

He got his start as a helper in both carpentry and electrical and settled into the electrical trade as a journeyman electrician. He eventually went to work with the county building department as an inspector and within a few years had received several inspector and plans examiner certifications from the Southern Building Code Congress and later was certified as a Municipal Fire Safety Inspector for the State of Florida. When Florida implemented the requirement for inspectors and plans examiners to be licensed, Scooter was among the first to receive his licenses including:

He has been an instructor of continuing education classes for Contractors, Inspectors, Architects and Engineers since 1992

In 1995, he founded Hodges Inspection Service Inc., a private construction code consulting and inspection service and was soon awarded a contract with the Florida Department of Management Services preforming inspections on all state construction projects in northwest Florida.

In 2001, Scooter Hodges and Bo Creel began providing municipalities a full service building department at no cost to the municipality as EPCI. We now provide this service to 11 Cities, 3 School Districts, and 2 Colleges.

Home
About Us
Services
City Information
Forms
Contact Us